Foam plastic is based on plastic and contains a lot of air bubbles, so foam plastic can also be said to be a composite material with gas as filler.

According to the physical properties of the plastic, the softness and hardness of the foam texture can be divided into three categories. Polystyrene foam, phenolic foam, epoxy resin foam, and some polyurethane foams are all rigid foams; while rubber, elastic polyurethane and some polyolefin foams are flexible foams.

1. The bubble formation stage of the foam: the synthetic resin is added with a chemical foaming agent or gas. When the temperature is heated or depressurized, a gas will be generated to form a foam. When the gas exceeds its saturation limit in the melt or solution, it forms a When the solution is saturated, gas will escape from the melt to form bubbles. At a certain temperature and pressure, the decrease in the solubility coefficient will cause the dissolved gas concentration to decrease, and the excess gas released will form bubbles.

3. Stable curing of the foam: Of course, if the cell growth process is not interrupted at a certain stage, some cells can grow to be very large, so that the material forming the cell wall reaches the material rupture limit, and finally all cells will be Collusion with each other will make the whole foam structure collapse, or all the gas will slowly diffuse into the atmosphere from the cells, and the pressure of the gas in the foam will gradually attenuate, so the cells will gradually become smaller and disappear. 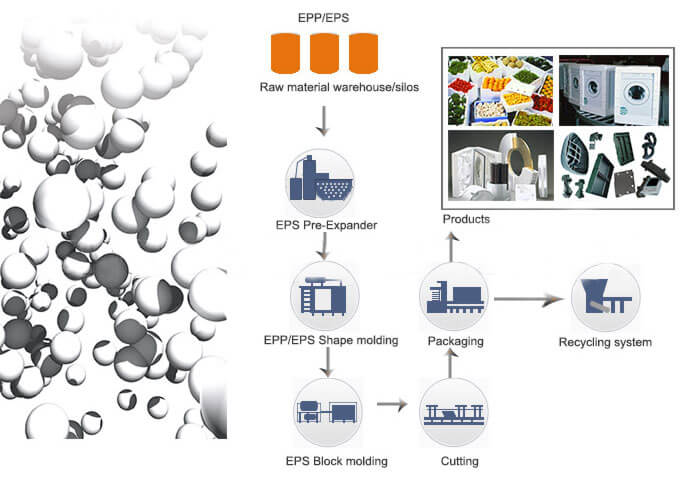 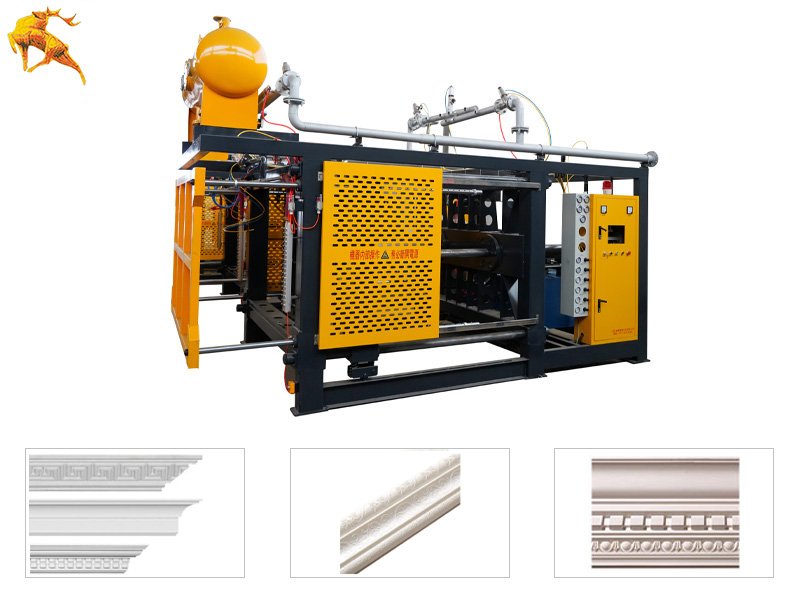 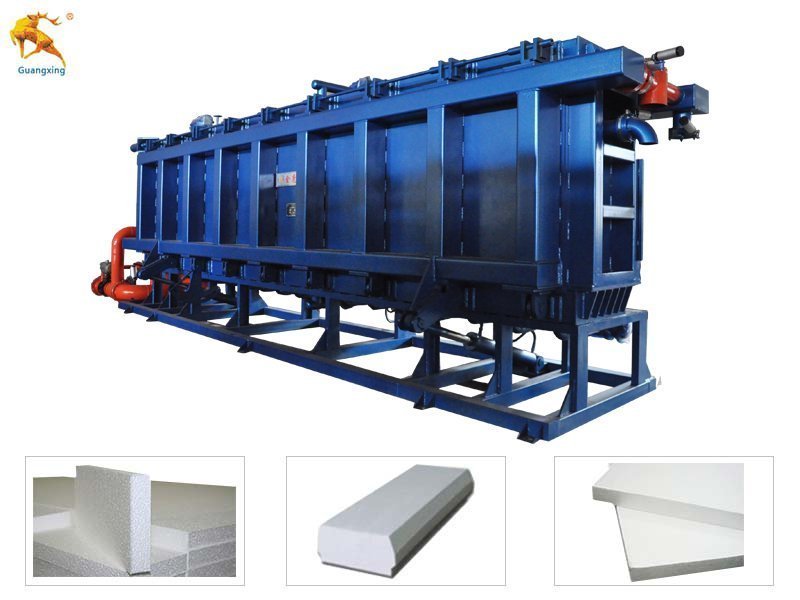 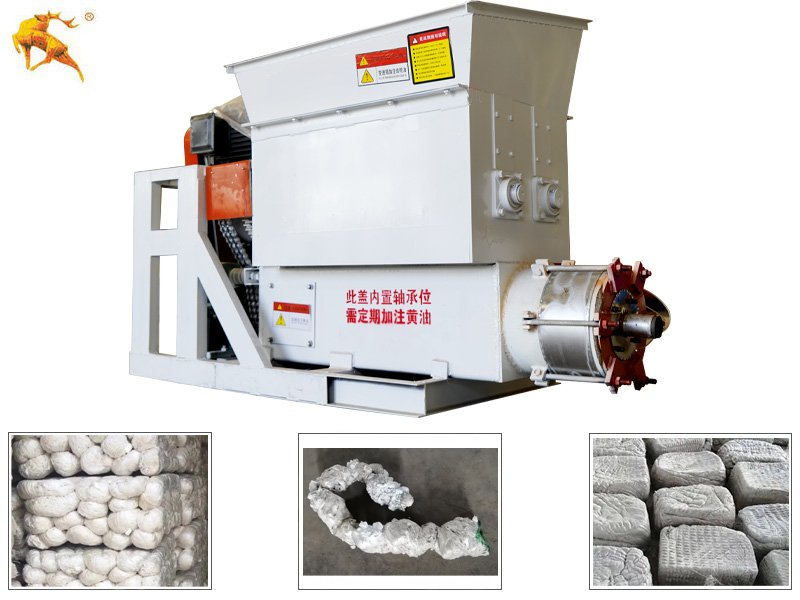